It has been a pretty darn good start to the month of February. In the last five days I have managed to read almost 2,000 pages, which is pretty awesome. So it might be funny that I admit to feeling like I haven’t read enough yet. I had planned to do so much more reading over the weekend than I actually managed to accomplish. Like, actually, I have not yet read a single book that is on my February TBR, though every book I’ve read still qualifies for Fantastic February, so that works for me. What it also means is that if I manage to tackle my whole TBR for the month I will read something like 10,000 pages, which is a bit mind-blowing.

Speaking of focusing on fantasy in February and all that, my Weekend Writer posts this month will be focused on worldbuilding, which is sort of a staple of fantasy. Okay, specifically the book I’ll be re-reading and then referencing in my posts is technically focused on worldbuilding for role-playing games and such, but when I read it a couple years ago, I found that the information is equally valid for fiction writing, so I figured I would share that with all of you writers out there as well.

When it comes to my novel writing for this month I’m focusing on the fantasy story line over the contemporary romance story line for my book, just to keep the theme going and all that. LOL. I’m hoping that my February update will be much better than my January one.

Let’s see…have I done anything this past week? Well, we played Dungeons & Dragons for a bit on Sunday, just a fun little accidental side quest from the recent ending of a campaign. Two characters were teleported to Hades, and we decided to actually play through their time there, just because.

I didn’t get around to any video gaming this week, because I’ve just really been in a reading mood. Well that, and I’ve just been in the mood to watch a whole bunch of stuff. Maybe if I start to slump in my reading or something I’ll play a little bit of some games until the reading mood returns, but for right now I think my gaming systems will remain turned off.

Oh, we did get our hotel booked for Gen Con later this year, so now it’s just about saving up a little bit of spending money and such. Just under six months to go until one of my favorite gaming conventions (and my birthday).

Over the last week I finished the second season of “The Good Place” and started season 3.  I also did a binge re-watch of both seasons of “LARPs: the series,” which is one of my favorite shows, and I still hope that we’ll eventually get a continuation, whether in web-series or comics or something. Another re-watch I jumped into was “The Guild,” and I managed to complete the third season again. Oh, and yesterday I was having trouble going back to sleep after Damian went to work, so I put on some of “The Tudors,” hoping that it would help get me back to sleep. Sadly it didn’t, but I did manage to watch like four episodes, so that’s cool. Finally, yes, I have been continuing my catch-up of “Critical Role,” and I have another four episodes to go until I’m completely caught up, so I’m getting close.

The books I have finished reading in the last week include Fruits Basket Collector’s Edition Vol 3 by Natsuki Takaya, A Queen in Hiding by Sarah Kozloff, Infinity Son by Adam Silvera, and The Unwilling by Kelly Braffet. These have all been such different reads, and such different fantasy worlds and fantastic elements, and that’s probably one of my favorite parts about the genre of fantasy, just the wide array of possibilities and magic and creatures. It’s amazing. 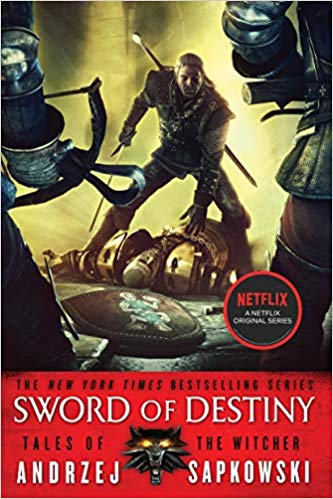 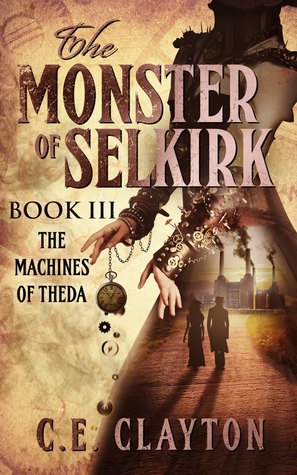 My current reads include Sword of Destiny by Andrzej Sapkowski, The Monster of Selkirk Book III: The Machines of Theda by C.E. Clayton, and The Killing Moon by N.K. Jemisin. Obviously I am very much in a big Witcher mood, so I wanted to keep reading more of the stories, especially since I now own the entire series. I’ve also been meaning to continue with the Selkirk books for a bit, so it’s great to finally be reading this one, though now I know that I do need to buy the next ones, so I’m ready to read more in the future. Tallis is an interesting character. Finally, I’ve been wanting to read more N.K. Jemisin for a while, having read The Hundred Thousand Kingdoms several years ago, and since there was an Orbit sale at Barnes & Noble, I was able to pick up The Dreamblood duology for $10 each, which was fantastic, because I wanted the single volumes over the omnibus version. 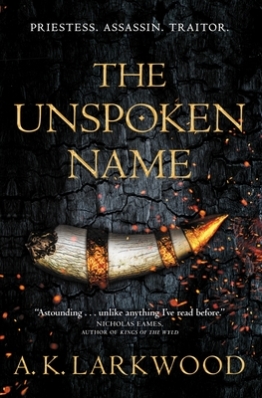 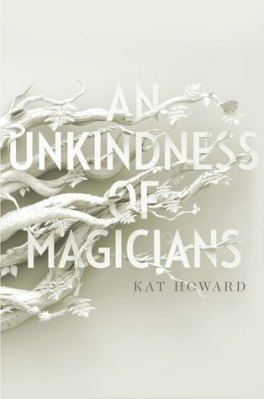 For my next reads, I think I’ve got my eyes on more fantasy reads, obviously. That’s the whole point of participating in Fantastic February. I’m not entirely sure exactly which ones I want to read, but I do somewhat want to balance my adult fantasy with my YA fantasy, just because the writing style and writing pace is generally very different. Plus, many of the adult fantasy reads I have on my list are like 500-700 pages long, so mixing it up with 300-400 page YA fantasy reads is a welcome change of pace. Plus, there are a few fantasy re-reads I want to do this month, so the rereading will help with my overall reading accomplishments as well. I hope, anyway.

So…how has the start of your February been? Reading anything really cool right now? Let’s chat in the comments, and I’ll be back soon with more bookish content.