It has been a weird week. I spent half the time feeling like an utter mess, but I’ve started to bounce back and I’m feeling pretty darn good about that. Of course that also means that I’m making some pretty ambitious plans for myself for the upcoming week, so I guess we’ll see how that goes.

Anyway, let’s focus on the topic at hand, which is the weekly wrap-up, where I talk about what I’ve done, watched, and read over the past week, as well as what I’m currently reading, and what I’m hoping to start next.

Oh, I did actually accomplish some more notes and background work for my novel in the past week. So while it isn’t actual words on the page, it is still progress and I’m excited about that. I even let Damian read what I have down so far and he agrees about the huge chunk of story that just isn’t working and will definitely be cut out later.

I don’t have a whole lot to report when it comes to watches for the week. As you’ll be able to see with my completed reads, I’ve been a bit more focused on books. Still though, I did manage to finish”My Hero Academia” season two, we went and watched “My Hero Academia: Heroes Rising” again, and I’m in the middle of “The Tudors” season two. So not bad overall. 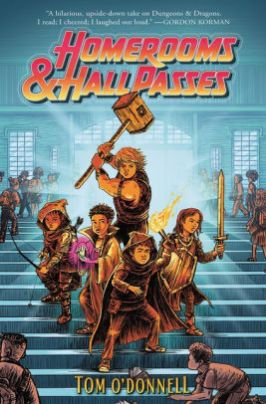 I’ve finished a few reads over the last week, and I’m actually super excited about two of them. Reading both My Hero Academia: School Briefs, Vol 4 and Homerooms & Hall Passes was pretty easy. The writing style and flow of both stories was very fast paced and I flew through them without any issues. But if you’ve been around this blog for a while then you might remember that I tried to read My Lady Jane a year or so ago and I think I was lucky if I made it to the halfway point. I just couldn’t get into the story and the writing style. The book just wasn’t doing it for me. But this time…this time it just clicked for me. I understood the historical context more, I found the writing and jokes to actually be funny, and I just enjoyed the characters and the story. So yay, success!

Also, both previous books in the Outlander series took me so long to get through, and not because they weren’t good. I just would read 50-100 pages and then set the book aside…sometimes for months. It took me almost 3 years to finish Dragonfly in Amber, and yet I have completed Voyager in just 11 days (technically 9 because I took a couple days off last weekend). I tried to give myself a goal of reading at least 40 pages each day, but was finding that most days I would read 100 pages and think nothing of it. Actually, yesterday I read 350 pages, so I’m feeling pretty good right now. I’m going to take a break from reading the series for just a little bit. I want to watch season 3 of the show, and then I’ll probably pick up the next book in April. If I can keep up this sort of pace then I should definitely be able to completely catch up on the series this year. 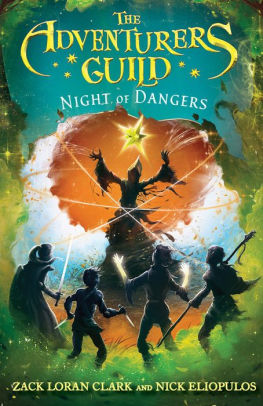 My current reads include my in-progress Weekend Writer book, a couple middle grade reads, and a highly anticipated 2020 release, so it’s a pretty interesting mix. I don’t think either middle grade book will take me that long to finish, especially since Artemis Fowl is a re-read (though I think it has been at least 15 years since I read it). Also, I don’t know if I’m going to read ahead with my Weekend Writer book. I probably should because it would be helpful to have the posts ready to go before the end of the month considering that Damian and I will be at Lexington Comic & Toy Con and I might not have the time to write up posts that weekend. But I’m also currently in the middle of some books that I’d really like to focus on, so I’ll probably settle on just the pages I need for this upcoming weekend’s post. 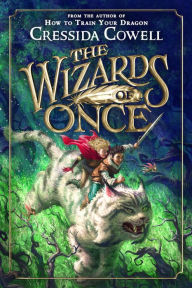 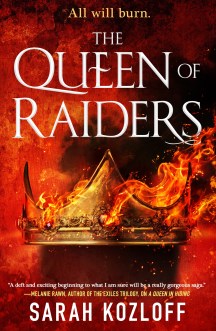 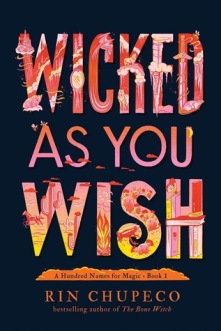 What I’m hoping to read next…well, there’s a lot of books I really want to read right now, so I don’t know exactly what I’ll pick up next. I know the middle grade books will read rather quickly, which makes me want to hold off on reading them, but I also know that I want to get the posts surrounding the convention written ahead of time, so I really should get the books read so I can write those reviews. Then there’s The Queen of Raiders, which I need to read because the sequel is out in a couple weeks, but then there’s the next Witcher book…and then there’s the newest Rin Chupeco release…and there’s other books that I haven’t even added to this possibility list.

On the plus side, Saturday evening Damian will head out to spend time with the guys to play some D&D, so I’ll get to relax at home with my stack of books. It’ll just be for like 4-5 hours or so, but if I’m in the reading mood on Saturday then I can definitely get through a couple middle grade or one non-middle grade book.

What are you currently reading? I’d love to know. That is all from me for today, but I’ll be back soon with more bookish content.